On A (Climate) Budget: Why all the hullabaloo about CO2? -Isabelle Greco 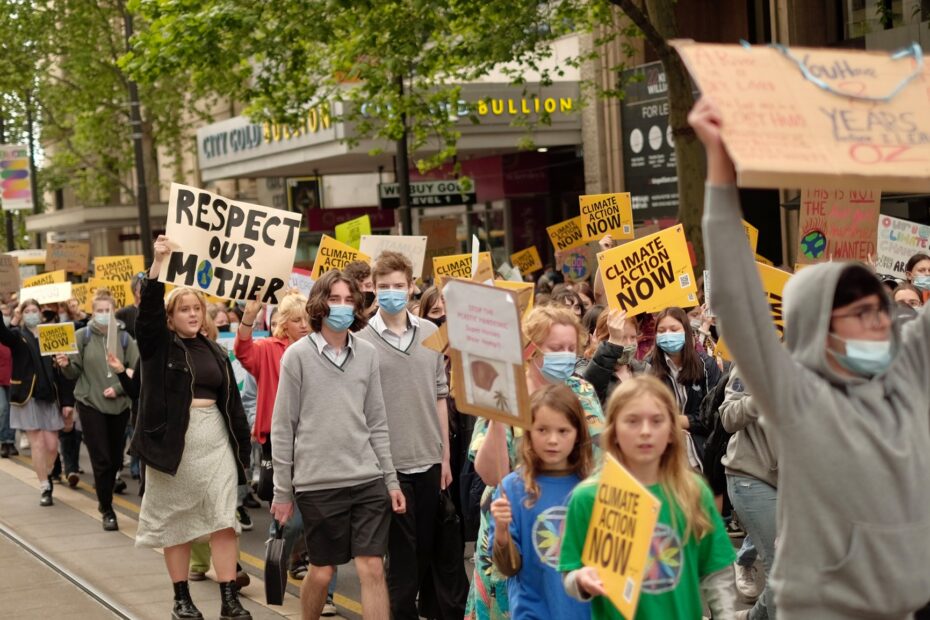 In Australia we’ve flooded, we’ve burned, and we’ve had far too many ‘one in a hundred year’ events in the last year or two for this to be normal. As we approach the School Strike for Climate, it’s fair to say that climate action is on our minds – but what does this mean? And where does this problem come from?

Chances are that if you’ve heard of anthropogenic (human-caused) climate change, you’ve probably heard of greenhouse gases. If I asked you to name a greenhouse gas, what is the first to come to your mind? Probably carbon dioxide, right? Or maybe methane? Also, I’m guessing you reckon these gases are a bit evil.

But what if I told you that water vapour is also a greenhouse gas, and a pretty powerful one at that? And that presence of greenhouse gases (including carbon dioxide and methane) is actually critical to our survival?

To understand why Earth needs greenhouse gases, but also why anthropogenic carbon dioxide emissions are a serious problem, we need to understand Earth’s energy budget.

Where does the energy come from?

The vast majority of energy on Earth comes from the sun. The sun is essentially a great big ball of extremely hot gases (plasma, to be precise) and radiates out this energy, in the form of electromagnetic radiation, in all directions. A very small fraction of this energy  ends up hitting Earth. 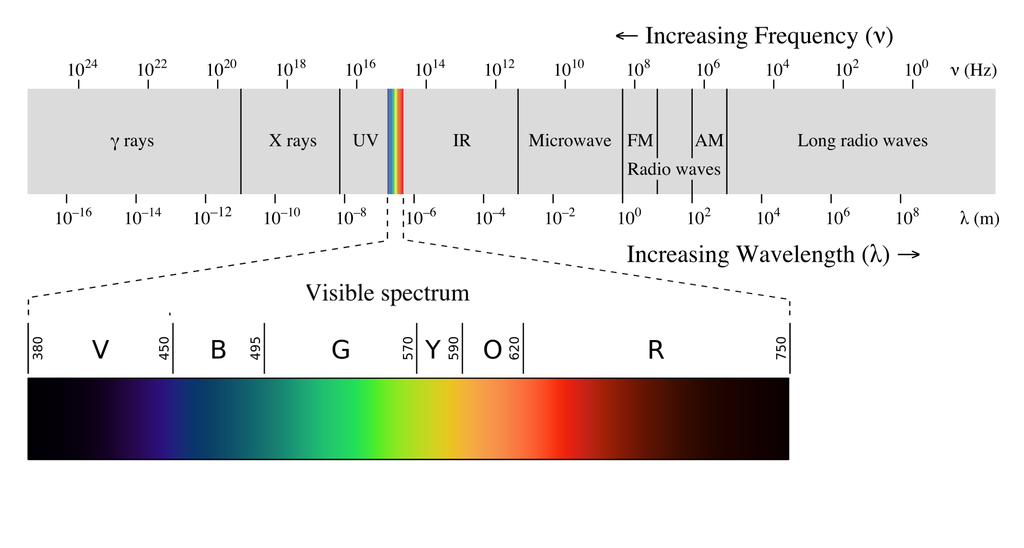 The electromagnetic spectrum. Taken from https://en.wikipedia.org/wiki/Electromagnetic_radiation#/media/File:EM_spectrumrevised.png and used under a creative commons licence.

The sun emits a variety of different wavelengths, mostly with wavelengths less than 4μm or 4×10-6m. The highest-frequency radiation is actually quite damaging to humans, but we are mostly protected from this by our atmosphere (although, in Australia, sun protection is particularly important as the ozone hole means the atmosphere doesn’t protect us as well). Fortunately, most of the less dangerous radiation (like visible light) gets down to the Earth’s surface, which is awesome – this means we can see things!

But where does this heat go?

If all of Earth’s energy radiated straight back into space, the Stefan-Boltzmann law3 tells us Earth’s average temperature would be around -18C. Fortunately for us, it’s not, and it’s all because of the greenhouse effect.

Instead of heat going straight out to space it hits the atmosphere first (see the red squiggles). Although some of this heat does go straight through the atmosphere, a lot of it gets absorbed. And what do we know about absorption – it leads to emission! So, the atmosphere emits the heat it absorbs both back into space, and, crucially, back down to Earth. You can think of this system as being a bit like a blanket for the planet: when you wake up in the morning your bed is often far warmer than the air outside because a blanket has been trapping most of your body heat.

Where it all goes wrong

Thanks to the greenhouse effect, Earth is warm enough to sustain water in all three states of matter (water vapour, liquid water, and ice). That, along with a host of other amazing quirks of Earth, is part of what enables life on Earth to flourish and drives our climate. However, humans are currently doing an excellent job at disrupting this delicate balance.

Most of the energy that Earth radiates out is through the atmospheric window: a part of the electromagnetic spectrum where there are no elements in our atmosphere that absorb the outgoing radiation. Think of this as being able to stick your feet out of the blankets at night so that some heat escapes and you don’t get too hot. Unfortunately, carbon dioxide lies right on the edge of this window. As a result, releasing more carbon dioxide into the atmosphere makes this window narrower meaning less energy can escape! Currently our energy budget is only a little unbalanced, we’re retaining an extra 0.9 W/m2 of energy, but it’s enough to start seriously disrupting our climate, and, left unchecked, will only get worse.

Is panicking our best option at this point!

It’s really easy to read articles like this and get disheartened. But the thing is, we’re the generation that’s going to turn this problem around. It won’t be easy; we’ll have to see change at an international level, entire industries will collapse and be born, and our lives will probably change in ways we can’t imagine.

to manage people and change a culture. And we’ll need each and every one of us to create an avalanche of small changes to divert the course of history.

In short, we’ll need you.

About Isabelle: After completing their undergraduate degree in applied maths and statistics (and French!), Isabelle has just started their Research Masters in Extreme Event Forecasting at UNSW. They love chatting about maths and science to anybody who will listen, and are enthusiastic about pretty much everything in this domain! Isabelle is also involved in LGBTQIA+ activism and feminism, will read just about anything you put in front of them, and has a mild obsession with the Cat Empire.